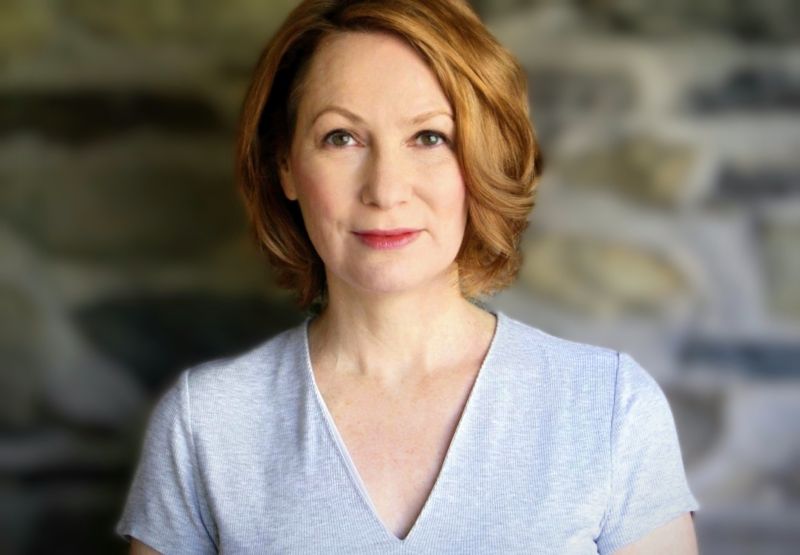 I just came off a photo shoot for the pharmaceutical "Austedo" where I portrayed a woman in various stages of depression. The acting skills came in handy on this one!

Check out "The Sleepover" on Netflix! I was cast as the persnickety teacher, "Mrs. Westenfeldt," opposite the hilarious Ken Marino. It's an awesome family fun adventure with a cast of seriously talented kids! We even made the Top-10 list!!

In Season 2, Episode 10 of "Manifest," I play an ER doctor doing her thing.

I recently enjoyed being the business manager in a series of videos designed to train workers on proper office etiquette.

On Season 3, episode 6 of HBO's "Divorce," I play Phoebe, a member of the board of psychologists who judges a desperate Molly Shannon's mental wellbeing.

Perhaps you saw "Christmas Camp" over the holidays? I appeared briefly as Haley's Mom, opposite Lilly Harrison.

I enjoyed production on the independent short, "The Man," which shot in upstate New York. My character, Helen, was a crude and judgy woman who really knows how to drink.

I played Doctor Larson opposite Danielle Macdonald in the feature film, "Skin.". This full length feature comes after its creator, Guy Nattiv won The 2019 Academy Award® for the films promotional short!! Aaaaand, unfortunately all the doctor and nurse scenes didn't make it in the final cut.

If you come across the indie, "Measure of a Man," look and listen for Janice Williams, Joanie's mom. I worked with Judy Greer and Luke Wilson in this coming-of-age film that also stars Donald Sutherland.

Tune into episode 4 of "Unbreakable Kimmy Schmidt" on Netflix and see my "Buhbreze" commercial, Tina Fey's twisted version of "Febreze." My silly scene kicks off the show.